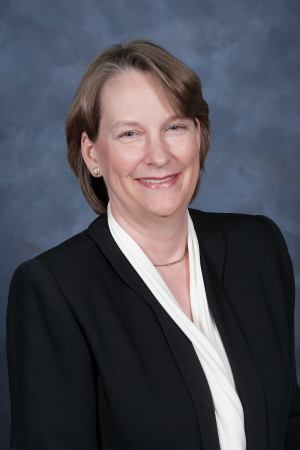 At the called board meeting on May 30, the Mansfield ISD School Board voted to temporarily fill the vacant Place 3 seat with former board member Sandra Vatthauer.

The seat became vacant after Dr. Michael Evans chose to step down and pursue other ventures. His term was set to expire in 2019.

The MISD Board of Trustees voted to replace Evans with Vatthauer until the May 2018 general election.

“I was asked to come back and fill the void for a year, and I was happy to accept,” said Vatthauer. “MISD is a great district, and I enjoyed my time serving.”

Vatthauer served on the school board from 2004 to 2013. She moved to Mansfield ISD in 2001, and her three children graduated from MISD high schools.

“We’re blessed that we were able to find a respected board member who is willing to serve and has been a board president and board secretary,” said Board President Raul Gonzalez. “Sandra Vatthauer has a proven record. She will not need any training whatsoever and will be able to get on board right away and help.”

Vatthauer will assume her position at the next called board meeting on June 20.