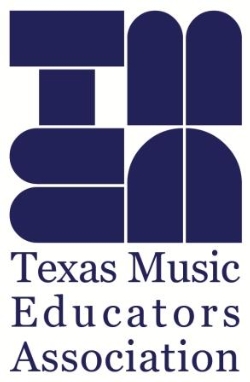 Mansfield ISD is home to the only high school men’s choir that was invited to perform at the largest musical convention of its kind.

The convention hosts a crowd of more than 27,000 music educators from the elementary through college level. The best musicians in Texas are chosen to perform on the last day of the four-day event.

“This is a tremendous honor for the kids, and it’s surely a reflection of the hard work and dedication that the choir students have shown under the direction of choir director Reginal Wright and associate director Dr. Jane Andrews,” said MISD Fine Arts Director Dr. Russell Sanders.

The decision to choose the choir was made by a group of TMEA judges who reviewed a recording sent in by the choir director. Wright said he is thrilled to prepare for the performance.

“We are all incredibly excited for the men's choir achievement,” he said. “I am most excited because of the recognition it brings to MISD music and to men's choirs in general.”

Auditions to be part of Mansfield High men’s choir is currently underway. The group will begin preparing for the big concert in the fall.

This is the second time a performance group from MISD has been selected by TMEA to perform. View more information about TMEA here.